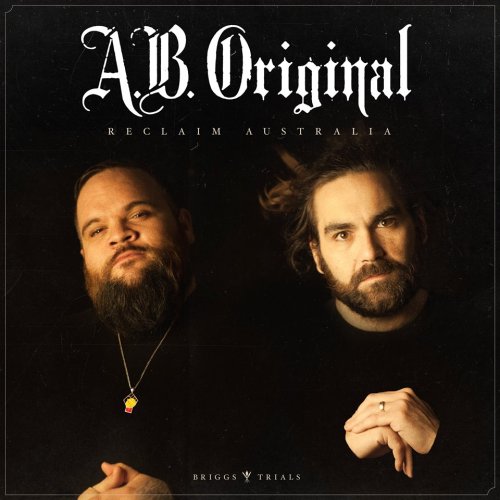 The debut album from A.B. Original is here!

Alright, so here at Drapht HQ we’re all very excited that you can now get your mitts on the new album Seven Mirrors. It’s been a long time between drinks for Mr. De-rapht, but damn, he’s just made it all worth the wait!

If you haven’t got your copy yet, you can download, stream or even order a physical copy by clicking here.We hope you enjoy the album as much as we do!

The post SEVEN MIRRORS – OUT NOW! appeared first on Drapht. 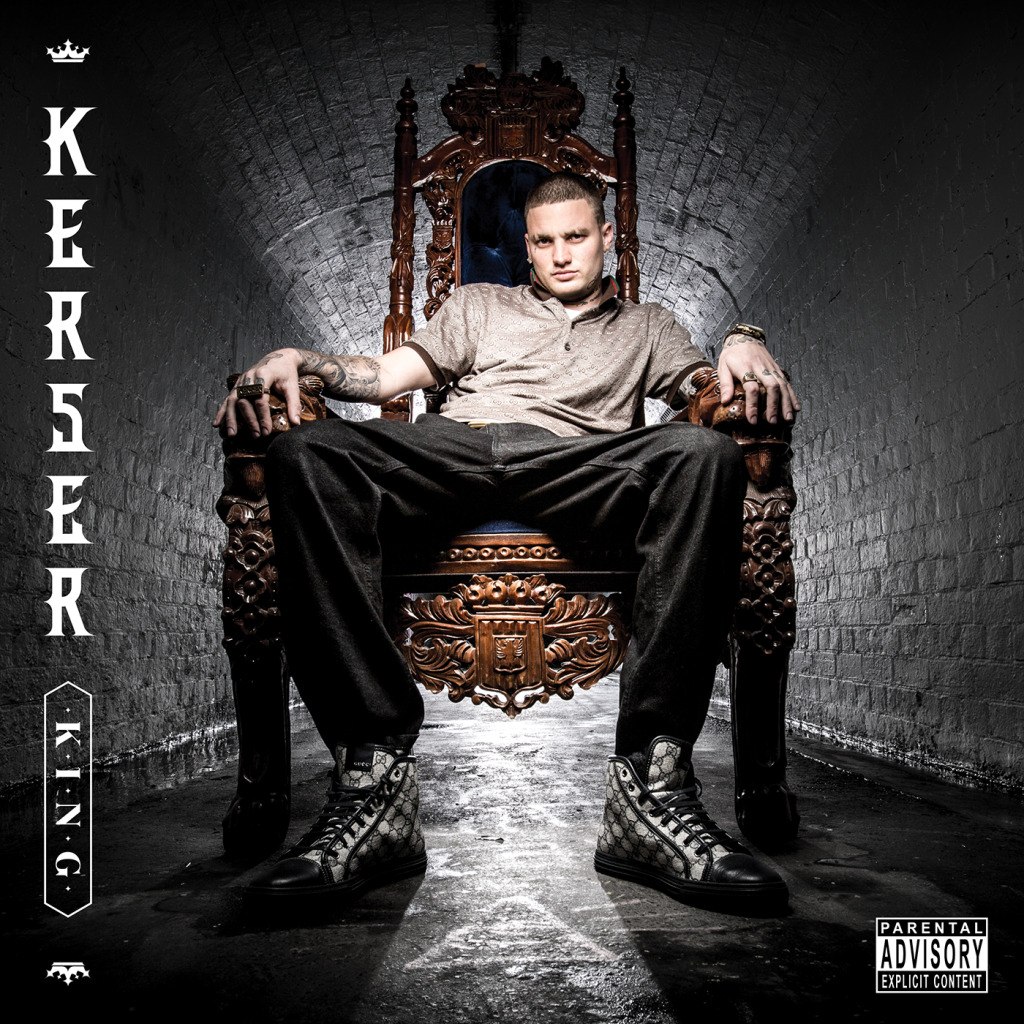